“Especially for editors that recently changed over from another host to Premiere Pro,  there any many complaints about the limitations of the Titling Tool,” says Roger Bolton, CoreMelt founder, director and visual effects veteran. “With ActiveText we’ve cut out a huge number of unnecessary steps involved in reusing simple title animations. Even better, editors can use these directly on the timeline without having to go into any other program.”

He says that advantages of Active Text for Adobe Premiere Pro editors include:

° Pre-animated templates, no keyframes required, that automatically adjust themselves to the lengths of your clip;

° The ability to duplicate a title just by copy/pasting on the timeline with no need to enter the title editor;

° A familiar workflow for those that have changed from other editing suites. 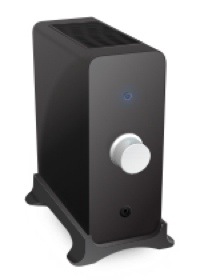