Apple wants the Department of Justice to turn over the interviews it conducted with Amazon employees as part of the ebook pricing lawsuit, according to “paidContent” (http://macte.ch/C2JaW).

In an August filing, Apple wrote: “Amazon was the driving force behind the Government’s investigation, and it told a story to the Government that has yet to be scrutinized. Amazon talked with the government repeatedly throughout the investigation, even hosting a two-day meeting at its Seattle headquarters.”

Apple’s fight to obtain the interviews came to light as result of court records that show Amazon attempting to quash the subpoena in Seattle federal court, notes “paidContent.” The judge in the case will “promptly address the discovery dispute” if the motion is transferred, the article adds. 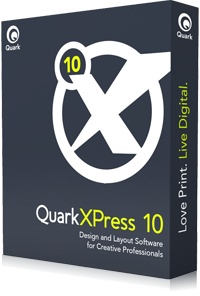 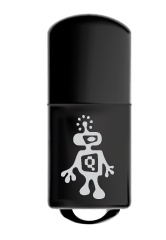 Morgan Stanley: Mac market share could grow to 5% in 2005