Apple’s legal representatives will ask U.S. Federal Judge Lucy H. Koh to triple the damages Samsung has been ordered to pay after losing a patent case to US$3 billion in the Sept. 21 judgment as a matter of law (JMOL) hearing in California, reports the “Korea Times” (http://macte.ch/9odsI).

This is the biggest ever damage payment sought in a technology patent dispute, the publication notes, citing unnamed “multiple legal sources.” The finding of what legal officials say is “willful infringement” enables Apple to seek triple the damages awarded. 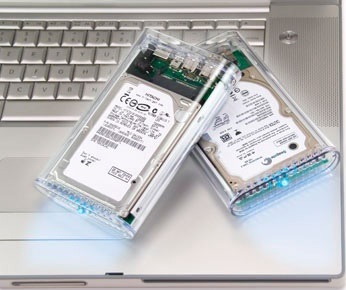