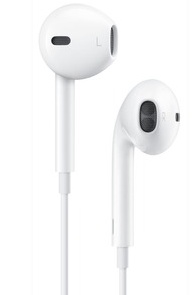 “iFixIt” has torn down Apple’s new EarPods. You can find the teardown at http://www.ifixit.com/Teardown/Apple-EarPods-Teardown/10501/1 .

“We didn’t assign a repairability score for the EarPods. Unfortunately, products like these earbuds are still of the throw-away kind,” says the “iFixIt” gang. “Repair is infeasible because sourcing parts is next to impossible, and it would be a tough sell to convince someone to take apart their EarPods — they’re glued together, and will never be the same once taken apart.”

Here’s some highlights of what they found:

° Like most speakers, the EarPod speakers consist of a diaphragm/cone, a voice coil, a permanent magnet, and a cabinet. The voice coil is supported by a composite diaphragm made of a paper cone and a polymer surround. This is the first iteration of Apple headphones to use paper cones rather than all plastic.

° Apple had durability in mind with the new EarPods. The new remote design includes larger cable wrapping on both ends to reduce strain on the wires.

° The microphone in the EarPods’ remote bears the markings 2F17 045; “iFixIt” also uncovered another IC with the markings TI25ASGVI, which Chipworks believes to be an ADC, or a device used for volume-control duty. 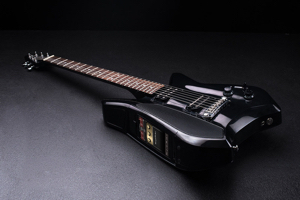