ProjectLibre (http://www.projectlibre.org) has released ProjectLibre, an open source replacement of Microsoft Project. It has been downloaded the first week in 125 countries.

ProjectLibre is designed to accelerate deployments worldwide. The initial goalwas to launch the ProjectLibre Project Server to produce a complementary server side solution that would replace Microsoft Project Server.  However, “we started down this road, but it was apparent the lack of updates over the years would be an issue for our ultimate mission,” say the developers. 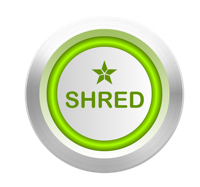 DataShredder for macOS revved to version 1.0.4