The FBI denies the claim (http://macte.ch/N04vl) by the AntiSec hacking group that it breached an agency-owned computer and stole a database said to contain some 12 million unique ID numbers for iPhones and iPads around the world, reports “AllThingsD” (http://macte.ch/Vn5ru).

The FBI computer from which the data was supposedly taken was never hacked, the Bureau said. What’s more, it said it never gathered the information in the first place, notes “AllThingsD.” 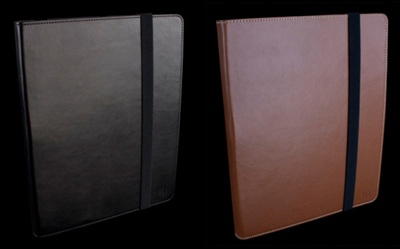 Code Folio practical, functional with just a couple of missteps