A South Korean court has made a last minute decision to offer a verdict in the patent battle between Apple and Samsung, reports the “Wall Street Journal” (http://macte.ch/K8a53).

Late Thursday, the clerk at Seoul Central District Court said the verdict in two lawsuits — one by Samsung against Apple and one by Apple against Samsung — that had been scheduled for Friday morning will be delayed until Aug. 24, the article adds. The clerk cited “procedural reasons.”

“Such delays are common in South Korean courts, particularly in high-profile cases. Judges have a solid reputation for being straight in their verdicts but they are also leery of controversy,” notes the “Journal.” “With the Samsung-Apple trials in the U.S. and Australia drawing a lot of attention, there’s a chance a verdict in South Korea could be woven into those cases.” 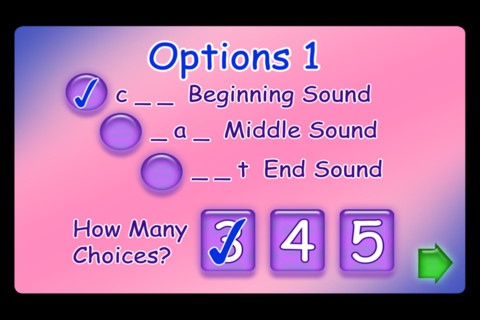