March 15, 2006. Monterrey, CA. RevCentral and Runtime Revolution Ltd,
announced plans for the largest gathering of Revolution users and
developers to be held in Monterey, California from June 17-18. This marks
the third consecutive year that RevCentral has hosted this event. Runtime
Revolution, Ltd is co-sponsoring the event.

In 2005, Revolutionaries converged on Monterey and enjoyed a two-day
gathering that drew nearly unanimous rave reviews. This year’s conference
is expected to double the size of the 2005 event and will include two
brand-new features.

“RevCon West 2005 was a delightful and educational experience for anyone
interested in developing rich media projects, network solutions and
cross-platform applications for Windows, Linux and Mac OS X,” said Kevin
Miller, CEO of Runtime Revolution, Ltd, “we are looking forward to being a
part of RevCon West 2006 in sunny Monterrey.”

A new optional third day event will also be held at the Monterey Conference
Center. That post-conference gathering will feature in-depth technical
discussions of major topics of interest to Revolution developers, a “coding
kitchen” in which attendees will be able to work on their projects with
ready access to several top Revolutionary developers. An advanced
technology brief is also planned.

Also new this year will be a pre-conference tutorial workshop designed for
newcomers to Revolution and Revolution Media. The tutorial will be held on
Wednesday and Thursday, June 14-15, also at the Monterey Conference Center,
The first day will focus on how to design and build Revolution applications
and the second day will be devoted to learning the Revolution scripting
language.

For pricing, travel and sponsorship information, visit the RevConWest
website at http://www.revconwest.com.

RevCentral publishes the widely read RevCentral Newsletter and acts as a
conduit for third-party Revolution products. The company was founded in
2004 by Monterey-based ShaferMedia and Austin, Texas- based Altuit, Inc.
Shafer Media publishes four books and eBooks about Revolution. Altuit,
Inc., develop quality developer solutions for Revolution along with its
flagship product, the Web site development and management system Hemingway.
Learn more about RevCentral at its website at http://www.revcentral.com.

Founded in 1997, Runtime Revolution focuses on bringing user-centric
software development to all major platforms: Windows, Macintosh, Linux, and
Unix. The company is based in Edinburgh, Scotland. For more information on
Runtime Revolution, please visit the company on the web at
http://www.runrev.com or http://www.tenthumbstypingtutor.com. 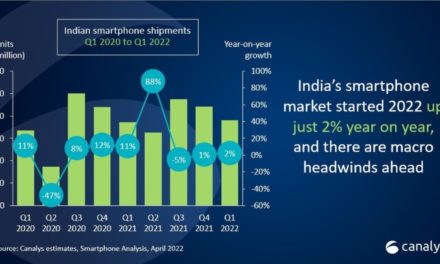 Doom 3 coming to the Mac