Asymco (http://macte.ch/g6hKp) notes that the Mac grew at the extremely low rate of 1.8% over last year’s second quarter and ponders whether Apple’s computer growth rate will level off to that of the overall personal computer market — which is stagnant. I don’t think it will.

But first a bit of background. Apple sold four million Macs in its most recent fiscal quarter that ended in June. That’s “only” an increase of 2% over the year-ago quarter compared to overall industry contraction of 1% (per the IDC research group). In fact, the June quarter saw Macs beat the overall industry growth rate for the 25th straight quarter.

And let’s keep that “only 2% growth rate” in perspective. Not only was it the most Macs ever sold in the June quarter, Apple Chief Financial Officer Peter Oppenheimer says the Mac had its best ever educational quarter.

The current fiscal quarter should be even better. Last quarter portables accounted for about three-fourths of Mac sales. That may change a bit when Apple rolls out a revamped iMac.

And, of course, Mac OS X 10.8 Mountain Lion is now on sale and selling like gangbusters. Sales of the Retina display MacBook Pro, as well as the refreshed “regular” MacBook Pro and MacBook Air, will further jump start Mac sales I’m betting we’ll see that rumored 13-inch MacBook Pro and a new iMac either this fiscal quarter or next.

Also, as noted by Asymco, growth can come from conversion of Windows users who vastly outnumber loyal Mac users who might upgrade. Finally, a change in perspective — including counting tablets as personal computers as the Canalys research group does– leads one to conclude that Apple is the new leader in selling personal computers, Macs or not. 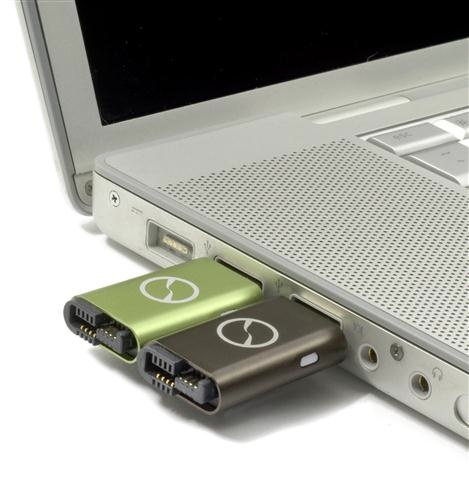