Apple attorney: Samsung made specific decision to copy the iPhone

An Apple attorney told jurors on Tuesday that Samsung’s own internal documents show that the South Korean company made a specific decision to copy the iPhone because it could not compete in the smartphone market on its own, reports “Reuters.”

Opening statements began today in the patent infringement trial between Apple and Samsung. Apple attorney Harold McElhinny started off by showing slides that featured old Samsung phones from 2006 and compared it to the Korean company’s newer smartphones from 2010, notes “Reuters.” The key question, McElhinny said, would be how Samsung moved from the old phones to “these phones.”Read more at http://macte.ch/4jZIM . 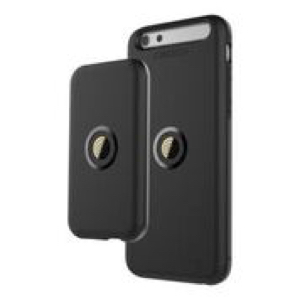