Apple is “doubling down” on efforts to drive Amazon away from the term “app store,” according to “GigaOm” (http://macte.ch/wZoxo).

In court filings last week, Apple demanded that Amazon provide an executive to testify why the company decided to remove the words “for Android” from some of Amazon’s app store marketing, the article adds. The filing also repeats allegations that Amazon’s use of “Amazon Appstore” with the Kindle Fire tablet was intended to confuse consumers.

Last year Apple sued Amazon, saying the online retailer is using Apple’s “App Store” trademark for a mobile-software developer program. In a complaint filed March 18, 2011, in federal court in northern California, Apple accused Amazon.com of trademark infringement and unfair competition and asked for a judge’s order to prevent the company from using the “App Store” name, as well as for unspecified damages.

Amazon responded in court to Apple’s trademark infringement lawsuit over the use of the term “App Store,” which Amazon has contended is generic and should be free to use. 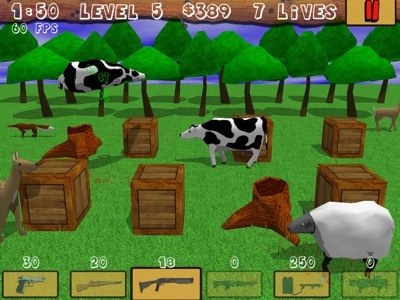