Apple was denied an injunction against Samsung’s Galaxy Nexus and the adjusted Galaxy Tab 10.1N by the higher court of Munich, reports the “IDG News Service” (http://macte.ch/wZoxo).

The patent involves a “list scrolling and document translation, scaling, and rotation on a touch-screen display.” Apple lost a lawsuit about the same patent last February when the lower regional court of Munich deemed the patent invalid because it didn’t include anything new, notes the “IDG News Service.” Apple appealed that verdict but the higher court on Thursday confirmed the ruling, Philipp Stoll, spokesman for the higher regional court of Munich, told the “IDG News Service.”

The No-No’s of Computer Use Tutorial 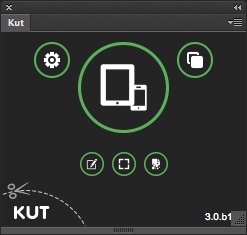 Kut is new plugin for Photoshop CS 5.5 and higher

Apple Q3 earnings due next week