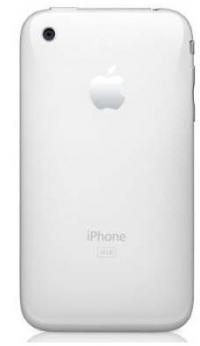 A new ChangeWave survey (http://www.changewave.com) shows an uptick in planned consumer smart phone buying this quarter, led by an explosion of momentum for Samsung. However, the number-one finding of the survey is the unprecedented level of advance demand for the next-generation iPhone, which Apple is expected to release later this year.

The June 18-25 survey of 4,042 consumers took a close-up look at demand for the new Samsung Galaxy S III vs. advance demand for an “iPhone 5.” The Changwave survey also focused on key smart phone industry trends, including customer satisfaction, OS preferences and future demand for devices from a range of manufacturers, including Motorola, HTC, Nokia and Research in Motion. The survey is primarily North American, with 88% of respondents from the US.