Apple sold four million Macs in its most recent fiscal quarter that ended in June. That’s an increase of 2% over the year-ago quarter compared to overall industry contraction of 1% (per the IDC research group).

Portables accounted for about three-fourths of Mac sales. That may change a bit if/when Apple rolls out a revamped iMac. 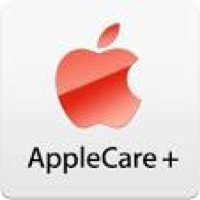