Despite the ongoing global macroeconomic uncertainties, such as the Eurozone crisis, lower global GDP growth, and economic slowing in the BRIC countries, current demand remains strong for semiconductors in applications such as smartphones, media tablets, and automotive electronics, says IDC (http://www.idc.com). Further, there are high expectations for the launch of Microsoft’s Windows 8 operating system and next-generation smartphones later this year, which will accelerate semiconductor revenue growth in 2013 and beyond, adds the research group.

“As we forecasted earlier this year, the cyclical semiconductor downturn that started in the middle of last year reached bottom in the second quarter of 2012,” said Mali Venkatesan, research manager for Semiconductors at IDC. “Supply constraints on semiconductor products, such as smartphone applications processors and PC discrete graphics processors, based on the most advanced process technologies are easing as foundries are bringing more capacity online. Also, the semiconductor industry has recovered from the flooding in Thailand that held back the supply of hard drives and PCs. Leading-edge 22nm at Intel is ramping fast now, while foundries and memory companies are getting ready to move to 20nm technology node.”

While all these point to strong semiconductor growth, Venkatesan notes that near term growth will be slower than that of past semiconductor cycles due to macroeconomic weakness.

Livestream announces free service for streaming live to the 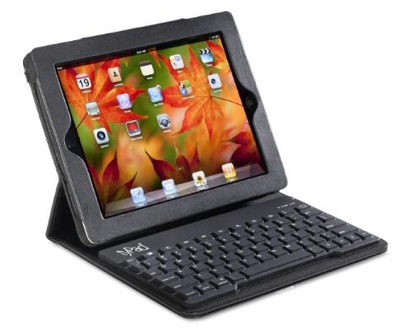