“The Financial Times reported earlier this week that carriers in Europe were starting to ‘stockpile’ nano-SIM cards in preparation for Apple’s upcoming iPhone release this fall. It’s been rumored that the new iPhone will feature an even smaller SIM card than what’s used now, and we can confirm that the new iPhone will feature these tiny SIM cards called nano-SIMs.” — “BGR” (http://www.bgr.com)

“New, higher-resolution versions of graphics for Apple’s online store have been discovered, indicating the company is preparing to improve the website for devices with Retina-branded displays.” — “AppleInsider” (http://www.appleinsider.com)

“One feature iPhone and iPad users can expect when iOS 6 ships this fall is support for FaceTime video chats over 3G wireless data connections, and cell service provider Sprint has committed to letting customers use the feature without paying. AT&T and Verizon, however, aren’t committing yet.” — “The Mac Observer” (http://www.macobserver.com)

“We received several tips that Apple started rolling out the iTunes Match service in Poland, Hungary, and possibly a few other unconfirmed markets.” — “9to5Mac” (http://www.9to5Mac.com)

“Apple’s next iteration of the iPhone could drop in the fourth quarter.
That’s according to Verizon CFO Fran Shammo, who hinted at the possible timing during the company’s quarterly conference call today [Thursday] with a vague reference to a major phone the carrier expects to launch in the fourth quarter.” — “CNET” (http://news.cnet.com/8301-13579_3-57475543-37/verizon-drops-a-hint-on-a-possible-q4-iphone-5-launch/)

“Over the last year, some of Apple’s key component suppliers have begun increasing their U.S.-based production, which could be a sign that more of the iPhone is already made in America than one might think.” — “AppleInsider” (http://www.appleinsider.com) 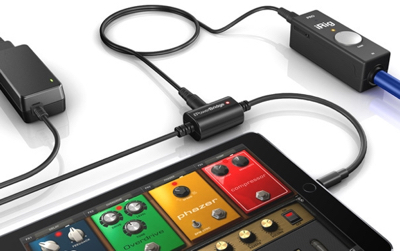