“It appears that AT&T will be restricting and possibly charging for the new FaceTime-over-3G-network feature in iOS 6. Prior to iOS 6, FaceTime was a Wi-Fi-only service.” — “MacRumors” (http://www.macrumors.com)

“Apple’s next iPhone, currently being manufactured by Asian component makers, will use a new technology that makes the smartphone’s screen thinner, people familiar with the matter said, as the U.S. technology giant strives to improve technological features amid intensifying competition from Samsung Electronics and other rivals.” — “The Wall Street Journal” (http://macte.ch/7zHtO)

“Think Different: Apple television could be lots of small screens that slot together/New report outlines a next-generation television that is made up of lots of screens working together. Is the 7in iPad and Apple Television going to be the same device” — Macworld UK (http://www.macworld.co.uk/apple-business/news/?newsid=3370404&olo=rss 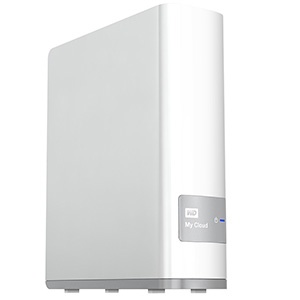 Chinese hackers: the war is over