HTC profits cut in half

HTC Corp. saw its profits more than halve in the second quarter after European sales disappointed and phones destined for the U.S. market were held up by customs inspections, reports “Reuters” (http://macte.ch/EzPVG).

HTC was battered in the second half last year by the popularity of the iPhone and Galaxy models, the article adds. HTC CEO Peter Chou said in an interview last month that the company will launch other new models in the second half of this year. However, some analysts predict HTC will be upstaged by strong sales of the Galaxy S III and the latest iPhone, which is expected to launch in the fourth quarter.

“In the high-end market, there are Samsung and Apple. In the low-end market, even though HTC wants to gain traction in China, its phones are price uncompetitive,” KGI Securities analyst Richard Ko, told “Reuters.” “HTC’s scale and margin are a lot lower compared to Samsung and Apple. It will see much pressure in the short to medium term.” 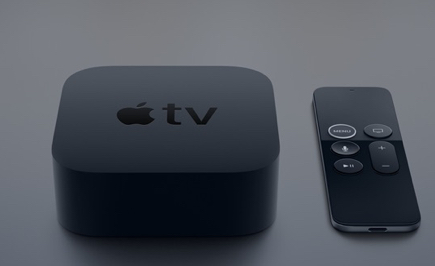 Cloud computing — is it safe?