A High Court in the U.K. has ruled that HTC didn’t infringe on Apple’s photo management patent, while stating that three other patents Apple claimed in the lawsuit were invalid, reports the IDG News Service (http://macte.ch/HoeAv).

The three patents declared invalid, include Apple’s “slide to unlock” feature, which Apple alleged HTC had infringed on in its smartphones and tablets. A multi-touch software that Apple had claimed certain HTC devices using Android 2.3 had infringed on was also found not to be patentable, with the judge declaring it to be computer program, according to the IDG News Service.

In 2010, Apple filed a lawsuit against HTC for infringing on 20 Apple patents related to the iPhone’s user interface, underlying architecture and hardware. The lawsuit was filed concurrently with the U.S. International Trade Commission (ITC) and in U.S. District Court in Delaware. 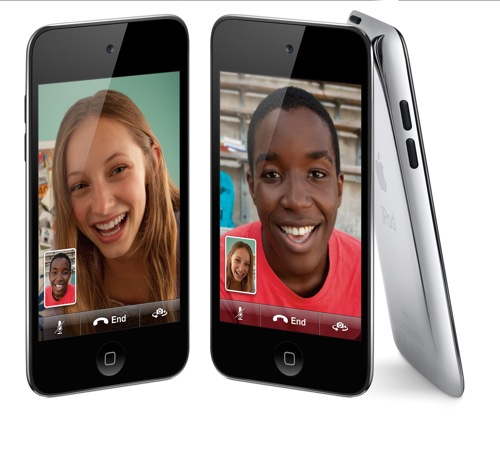 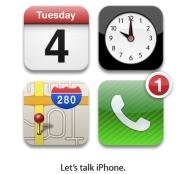