Zhizhen Network Technology had a patent for “a type of instant messaging chat bot system” called Xiaoi Bot approved in China in early 2006. apparently sent Apple a notice in May trying to resolve the dispute but received no response from the fruity toy maker. A Shanghai court is now preparing to hear the case. 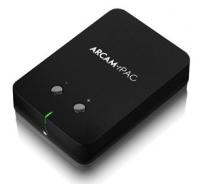 Want to rev your Mac’s audio? The rPAC is for you 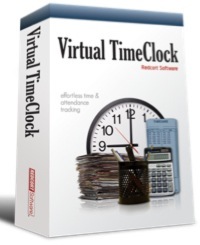