Apple has paid US$60 million to Proview Technology to end a dispute over the iPad trademark in China, reports “Reuters” (http://macte.ch/8Jvhq).

The court-mediated settlement, announced on the website of the Higher People’s Court of Guangdong province, will allow Apple to get on with selling the iPad in one of its most important markets, analysts told “Reuters.” Reportedly, the cash-strapped Proview had been holding out for at least $400 million.

White iPhone 4s not available until later this year 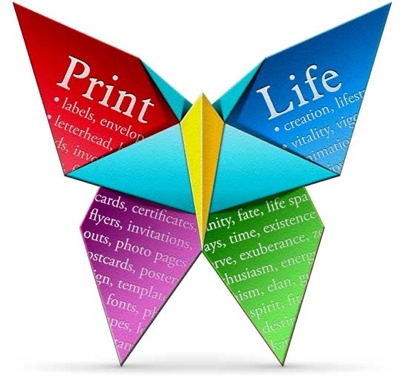