Apple’s battle with Motorola Mobility is on again as the U.S. International Trade Commission (ITC) said it will review an April ruling that Apple infringed one of four patents asserted against it by Motorola Mobility, reports “AllThingsD” (http://macte.ch/gF0Ck).

The commission, which can implement import bans like the one Motorola originally requested on both the iPhone and iPad, is scheduled to issue a final decision in late August, the article adds. All this is part of an ongoing battle between the two companies.

Apple has previously alleged that Motorola infringes 24 of its patents (21 of them with Android-based phones, the remaining three with set-top boxes and DVRs), while Motorola previously asserted 18 patents against a variety of Apple products (mostly but not exclusively iPhone, iPad and iPod). Litigation between the two companies has taken place in several different federal courts. 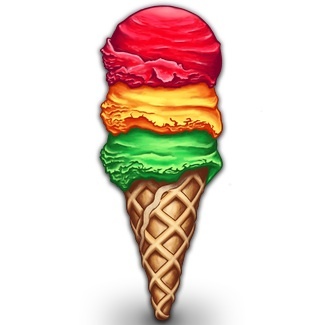