Apple can no longer pursue an injunction against Motorola Mobility, after a US judge dismissed the iPhone maker’s smartphone patents lawsuit, reports the “BBC” (http://macte.ch/J5rcy).

Judge Richard Posner ended the case “with prejudice” between the firms, meaning that neither can re-file the suit, the article adds. However, an appeal is possible. 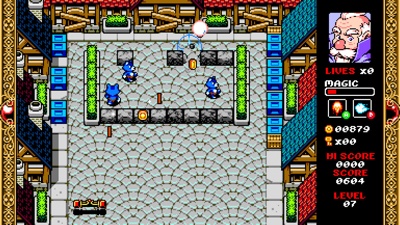 Wizorb now at the Macgamestore