Analyst doesn’t have much hope for Microsoft’s Surface tablets 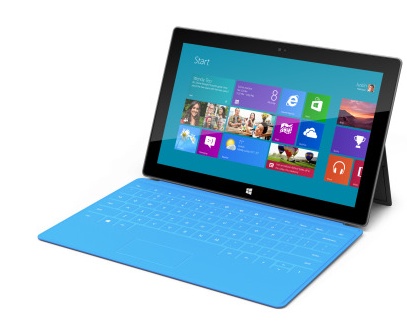 In a note to clients — as noted by “AppleInsider” (http://www.appleinsider.com) — Deutsche Bank analyst Chris Whitmore doesn’t hold out much hope for the success of Microsoft’s Surface tablets.

His opinion: Microsoft is “grasping at a competitive response.” Whitman thinks that response will fall short of competing directly with the iPad.

The analyst feels Microsoft has a “major dilemma” in how it will price its Surface tablets. For the low-end ARM models running Windows RT, Whitman believes Microsoft will have to undercut the iPad on price to find any success. However, this, in turn, could make it impossible for Microsoft’s Windows partners to compete.

The analyst estimates that those partners will have to price their Windows RT tablets at around US$650 to generate gross margins of about 20%. However, if Microsoft were to compete with the iPad on price, it would “collapse the PC OEM [original equipment manufacturer] profit pool,” he said.