“Microsoft hopes that marketing its own-brand tablet PCs will encourage vendors to offer Windows 8 tablet PCs and thereby help expand market demand for the product line,” Shih says. “Once the purpose is realized, Microsoft will not offer more models.”

I suspect the Surface line of tablets won’t be around for too long, either. However, I have a feeling it will be for other reasons than Shih suggests. In other words, the Surface may well come to the same “too little, too late” end as Microsoft’s Zune media player and Kin phone. 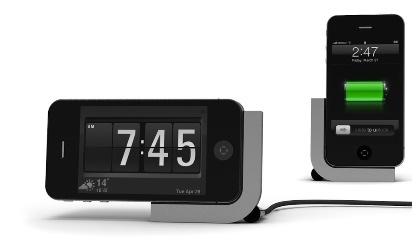