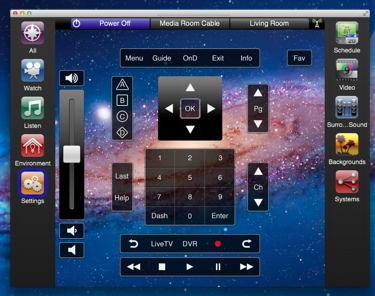 Savant Systems, having delivered an Apple-based home automation and commercial control system, has announced the introduction of the TrueControl for Mac app. It’s a software application that enables users to access the control functionality of their Savant SmartSystems from the desktop of their Mac.

The app matches the look and functionality of Savant’s iOS apps already available for the iPad, iPhone and iPod touch. TrueControl for Mac enables users to access and control lighting, temperature, music, movies, security and more from a range of Apple devices including the MacBook, MacBook Air, MacBook Pro, and iMac in a Savant-enabled home or commercial facility.

The Savant TrueControl app for Mac is available for download from The Mac App Store for US$99. It requires Mac OS X 10.6 or higher. 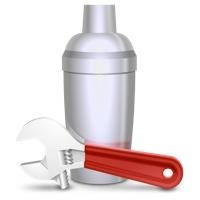