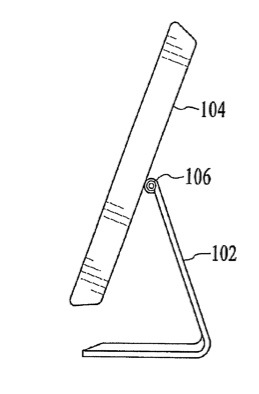 Apple has applied for a patent (number 20120145841) is for a flat panel display including a hinge assembly, such as that in the current generation iMac and the Apple Cinema Display. An apparatus for a flat panel is disclosed.

Also appearing today at the U.S. Patent & Trademark Office are the following patents:

Patent number 20120147011 is for a system for optimizing graphics operations.

Patent number 20120151120 is for systems and methods for handling non-volatile memory operating at a substantially full capacity.

Patent number 20120151466 is for improved techniques for interaction between a host device (e.g., host computer) and a portable media device (e.g., media player). 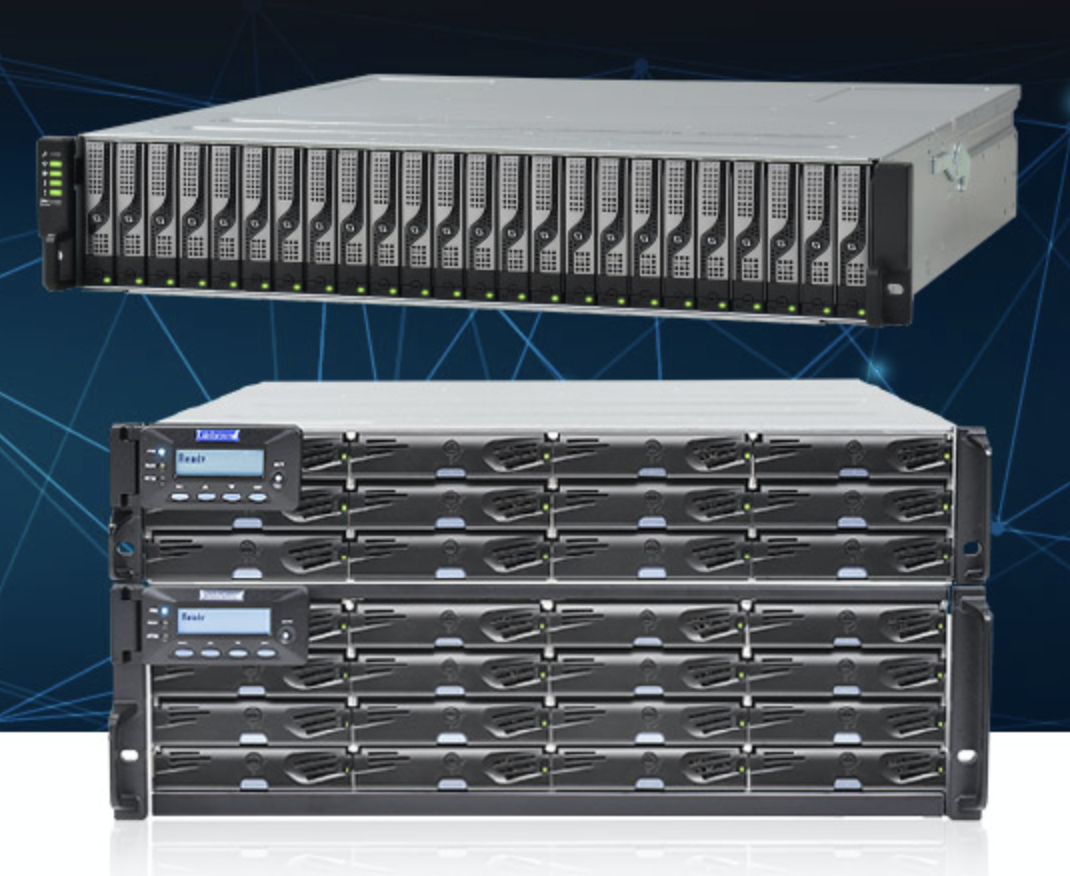