On Monday Judge Lucy Koh of the United States District for the Northern District of California denied, for the time being, Apple’s post-appeal push for an injunction against the Samsung Galaxy Tab 10.1 over an iPad-related design patent., reports “FOSS Patents” (http://macte.ch/Wv7LI).

“This is unrelated to the merits of the motion. Apple is invited, and definitely won’t decline the invitation, to renew its motion after the United States Court of Appeals for the Federal Circuit (CAFC), which published its opinion on Apple’s appeal in mid-May, has issued a formal mandate to the district court,” Florian Mueller writes for the web site. 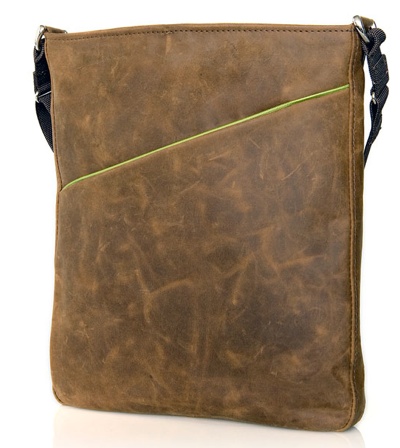 WaterField unveils the Indy bag for the new iPad