Blancco Technology Group (www.blancco.com), which specializes in data erasure and mobile device diagnostics, has issued a new mobile report designed especially for mobile processors, call centers and resellers. It’s based on data collected from iOS and Android mobile devices that were brought in to mobile carriers and device manufacturers for diagnostics tests and mobile erasure in North America, Europe, Asia and Australia from Oct. 1, 2017, to Dec. 31, 2017. Highlights from the report include:

° Approximately 30.5%of Android devices that underwent the Blancco mobile device erasure process in Q4 2-17 were running Android versions from 2013 or earlier. Meanwhile, of the iOS models wiped during this testing period (88.83%) were running the latest iOS 11 update.

° To address the different erasure needs required by various Android devices, our data shows that most Blancco customers are using secure, software-based overwriting to erase their sensitive data.

° The iPhone 6 continues to have the highest failure rates of any model, including iOS and Androids.

° Samsung models continue to have the highest failure rate for Android phones, at nearly 34%. However, this is sharp decrease from the failure rates reported in Blancoo’s previous mobile reports, which showed a failure rate of 61% in Q2 2017 and 53% in Q3 2017. 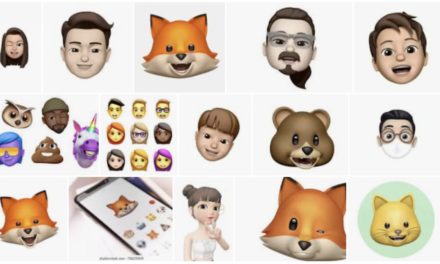