“According to sources familiar with Apple’s upcoming iOS 6 mobile software offering, the company’s three major digital stores will see design overhauls. The overhauls are said to be major and they focus on improved interactivity when making purchases in iTunes, the App Store, and the iBookstore. Social is a big piece of the store overhauls, and Facebook integration is being tested in the iTunes Store portion, at least.” “9to5Mac” (http://www.9to5Mac.com)

“Apple’s Siri voice control feature, currently available only on the iPhone 4S, may be coming to the iPad when iOS 6 is released. Currently, the third generation iPad offers voice dictation support, but lacks the voice control that iPhone 4S users have.” — “The Mac Observer” (http://www.macobserver.com)

“Once the dust settles from the possible iPhone 5 and updated iMac / MacBook Pro announcements next week, we could possibly see an iPad Mini prototype in the wild. One designer has already went ahead and created one to give fans who just can’t wait, a taste of what may be coming. It features an Apple A5x dual-core 1.0-GHz processor, 5.0MP camera, 7.0-inch OLED screen, and up to twelve hours of battery life. Continue reading for more pictures.” — “Techeblog” (http://www.becheblog.com) 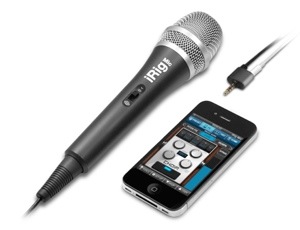 iRig Mic is new handheld microphone for the iPhone, iPad 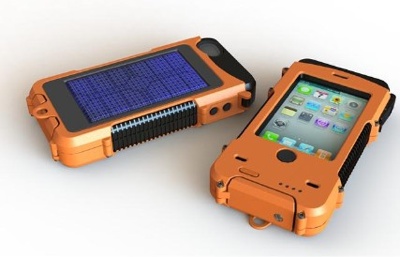