“Unconfirmed reports of Apple testing Ivy Bridge-based MacBook Pro prototypes with latest-generation SSD storage may suggest that the company is considering making the faster drives part of the standard configuration of the new machines, which are expected to utilize a super-thin redesign like the MacBook Air and debut sometime in the near future. Whether the machines would continue to offer room for traditional notebook HDDs is unknown.” — “MacNN” (http://www.macnn.com)

“Apple board member, Millard Drexler this week fueled the fire when he said that, while the living room has been a hobby with the Apple TV, ‘the living room they’re dealing with at some point in the near future’.” — Computerworld” (http://macte.ch/mBnhR)

“Apple is preparing to overhaul the look of its iPhone, three people with knowledge of the plans said, refreshing the company’s top-selling product amid competition from rivals such as Samsung. Apple, based in Cupertino, California, has placed orders from suppliers in Asia for screens that are bigger than the 3.5- inch size now on the smartphone, said one of the people, who asked not to be identified because the plans aren’t public. Apple co-founder Steve Jobs had worked closely on the redesigned phone before his death in October, one person said.” — “Bloomberg” (http://macte.ch/UE4tB)

“Apple is one of several parties in talks with Russia’s Skolkovo technology park about possible research and development facilities there, according to local publication Izvestia. Other interested companies are said to include Google and Facebook; agreements are reportedly already in place for firms such as Microsoft, IBM, General Electric, and Cisco. Skolkovo’s organizers are said to be aiming at making the park a Russian equivalent of Silicon Valley.” — “MacNN” (http://www.macnn.com) 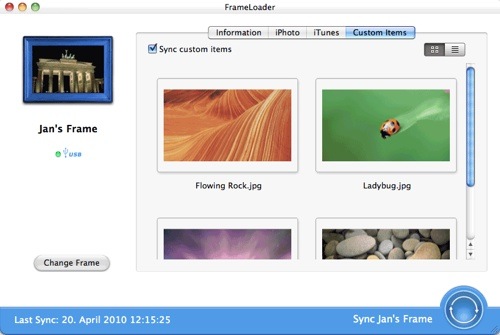 LTE data share plan of the market grows by 150%