Another day, another lawsuit. A complaint was filed this week in U.S. District Court for the Northern District of California by plaintiff Danyelle Comer accusing Apple of participating in “unfair, unlawful, deceptive, and misleading practices” in promoting the simplicity and reliability of its iCloud service, reports “AppleInsider” (http://www.appleinsider.com).

The lawsuit claims that Apple “misrepresented” its iCloud service in advertising it to customers. Specifically, it argues that paying MobileMe customers experienced “devastating consequences,” and that Apple should have been better prepared for the transition, notes “AppleInsider.”

The lawsuit blasts iCloud occasional downtime, which means users can get their e-mail and other services. It accuses Apple of indicating that iCloud and MobileMe e-mail accounts are online and operational, when in fact users are unable to send or receive e-mails, says “AppleInsider.” 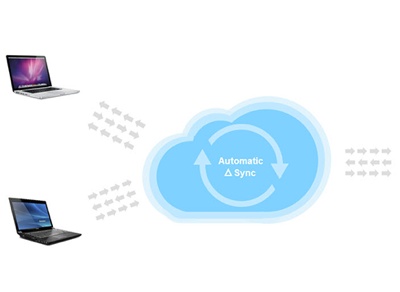 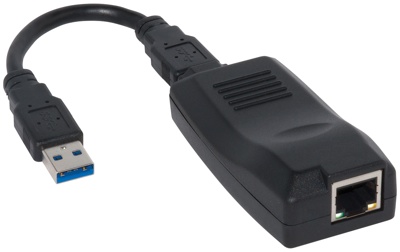 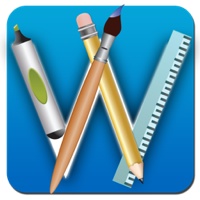