A settlement involving the streaming of programs has been reached between Time Warner Cable and Viacom, which owns cable channels like Comedy Central, Nickelodeon, MTV and others, reports “The Next York Times.” There’s been an ongoing dispute over whether the cable company should have access to Viacom programs through its TWCable TV app, the article adds.

On Wednesday, Viacom said that the companies had agreed “to resolve their pending litigations” and that “all of Viacom’s programming will now be available to Time Warner Cable subscribers for in-home viewing via Internet protocol-enabled devices such as iPads.” The statement, released through Viacom’s blog, added that “neither side is conceding its original legal position or will have further comment.” For more info go to http://mediadecoder.blogs.nytimes.com/2012/05/16/viacom-and-time-warner-cable-reach-deal-on-app-for-streaming-programs/ 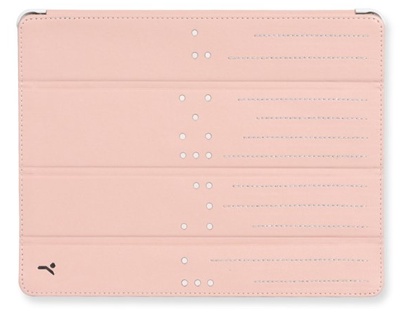 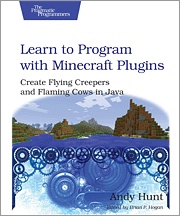