Apple filed a motion in the Northern District of California last week requesting that a “spoilation inference” instruction be given to the jury in its legal battle with Samsung. Samsung denied Apple’s allegations and filed a motion seeking more time to respond to Apple’s accusations — and the request has been granted, reports “Network World” (http://macte.ch/6blWg).

On May 1, Apple filed a motion in the Northern District of California alleging that Samsung intentionally destroyed documents it was obligated to hand over as part of the discovery process, an act referred to as “spoilation of evidence” in the legal parlance, reports “NetworkWorld.”

The article says that Apple wants the Judge to instruct the jury as follows:

1. Samsung had a duty to preserve relevant evidence, failed to do so, and acted in bad faith in failing to meet its legal duty.

2. The jury may infer that documents Samsung failed to produce would have been advantageous to Apple’s position.

3. If the jury finds Samsung liable for infringement, they may presume that the infringement was “intentional, willful, without regard to Apple’s rights.” 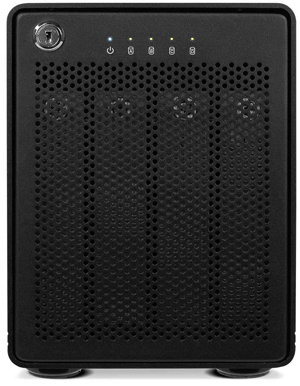 OWC unleashes external storage solutions with capacities up to 40TB

Entrance, A MySQL Browser With Charts