“I deny the second half of Apple’s motion (seeking prohibition of the deposition) as frivolous and the first half (seeking substitution) as untimely,” he has ruled. “I’ve had my fill of frivolous filings by Apple. The next such motion, and I shall forbid it to file any motions without first moving for leave to file.”

Writing for “FOSS Patents,” Florian Mueller says that Apple brought a motion to prevent Motorola from deposing a particular expert. Apparently the judge denied a similar with respect to the same expert only a few days before. 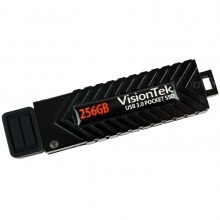