Rumors of the day: no more Final Cut Express, Server

“AppleInsider” also says that in the legal battle between Apple and Samsung, the latter has denied a claim made by an Apple attorney at a hearing last week that high-level executives from both companies have met to resolve their dispute. My take: we’ll never know until the whole mess comes to a conclusion.

“BGR” (http://macte.ch/yYcSR) says the next-generation iPhone won’t be merely an upgraded iPhone 4, but will sport a radical new case design and will debut in August. My take: I expect a case tweak rather than a radical overhaul and an on-sale date in September. 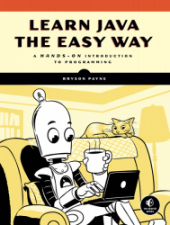