The company says one of the first benefits for customers will be a NOOK application for Windows 8, which will extend the reach of Barnes & Noble’s digital bookstore by providing one of the world’s largest digital catalogues of e-Books, magazines and newspapers to hundreds of millions of Windows customers in the U.S. and internationally. 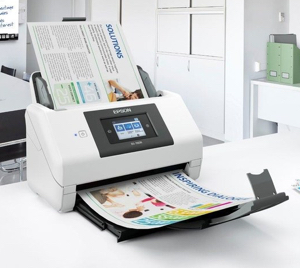