“A new rumor claims Apple is planning to release iPhoto ’12 on the Mac App Store this summer, with the new software bringing some of the features of iPhoto for iOS to the Mac.” — “AppleInsider” (http://www.appleinsider.com)

“In a not completely unfounded turn of events here this fine spring morning, we’ve been tipped by an anonymous Apple fan that they’ve seen Liquidmetal technology being used in a device much larger than an iPhone. Though such a vague tip and anonymous to boot wouldn’t normally be something we’d cover, the possibility that this could be the next big MacBook Pro feature is just too perfect not to consider.” — “Slashgear” (http://www.slashgear.com)

“As noticed by Apple Bitch, Chinese parts vendor TVC-Mall has begun offering “iPhone 5″ home buttons for sale in both black and white. But what the report doesn’t mention is that the buttons are indeed slightly different from the round home buttons seen on iOS devices to date.” — “MacRumors” (http://www.macrumors.com) 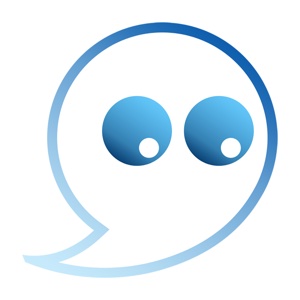