FMR Corp., investment advisor to Fidelity, said in an SEC filing Wednesday that it has halved its stake in Apple. FMR currently holds 17.8 million shares of Apple, or 4.99 percent, down from 36.4 million on April 10, according to Reuters. Shares of Apple are down more than $6 since April. 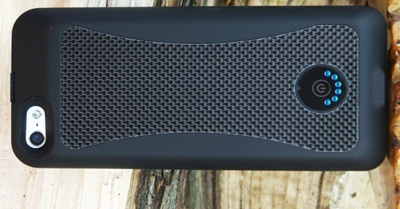