InMobi (http://www.inmobi.com/research), an independent mobile ad network, has released its “Mobile Insights Report: North American Edition, Q1 2012.” The report, based on data from InMobi’s global network, unveils that iOS has maintained its dominant market position over Android in North America since January this year, with iOS total share of impressions for the quarter at 37%, against Android at 34%.  RIM OS follows iOS and Android with 7% share in the region.

The InMobi report also uncovers the most prominent handsets in North America for the quarter January to March 2012, with Apple devices taking the top three positions, highlighting the strength of the brand: the iPhone (19.7%), iPod (12.2%) and iPad (4.9%), followed by the RIM BlackBerry 8520 (1.9%) and the HTC PC36100 closely behind at 1.8%. These rankings also reflect the strength of Apple globally, with Apple devices boasting the top three positions at 18% total global market share.
Globally, Nokia with its broad range of handsets holds the highest number of impressions at 35%. However, its OS share of impressions decreased slightly over the last quarter.

“Apple maintained its lead over Android and further increased its share of impressions and handset dominance; the new iPad certainly helped its overall position,” Anne Frisbie, vice president and managing director, North America, InMobi, says. “However, we know that fierce competition is created across the operating systems when new devices enter the market and this time last year Android surpassed iOS globally.” 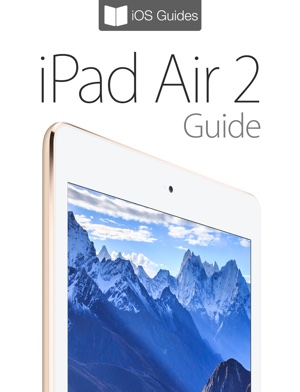 KT Corp. to start offering iPhone 4 in Korea on Sept. 10