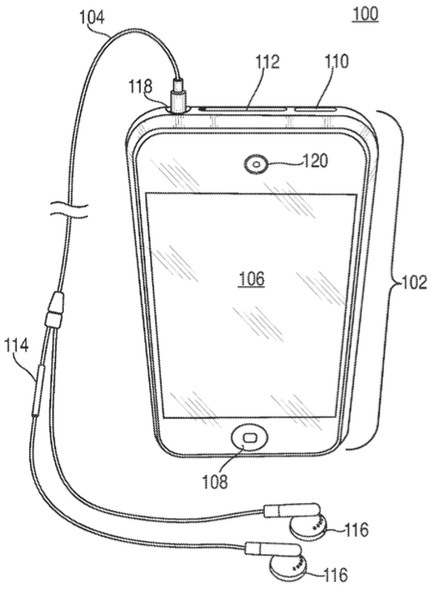 Here’s Apple’s background and summary of the invention: “People often possess and carry around a variety of electronic devices, such as, for example, cellular phones, PDA’s, personal e-mail or messaging devices (e.g., a Blackberry), and handheld media players (e.g., an iPod). Many of these electronic devices are used frequently by their owners, and the electronic devices may contain personal or sensitive information stored within them. 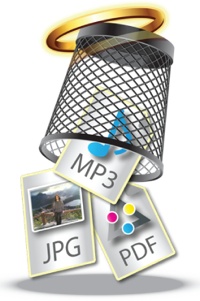