Apple has agreed to pay local governments US$150,000 a year and get a 15-year property tax exemption for the data center it’s developing in Central Oregon, reports the “Associated Press” (http://macte.ch/5R9zI).

In an agreement with Prineville and Crook County, Apple also committed to minimums of 35 jobs at the center, wages 150% of the county’s average wage and $250 million invested at its 160 acres of land, the article adds. Apple paid $5.6 million in February to buy 160 acres in Prineville and started construction of a modular server farm on the bluffs above town.

Oregon’s mild climate and relatively low power costs are part of the draw, “but tax breaks are the big attraction,” according to “The Oregonian” (http://macte.ch/6KABp) .Rural “enterprise zones” spare computers and other equipment from the property taxes that other businesses pay. The exemption could be worth several million dollars or more to Apple, depending on the size of its investment, notes “The Oregonian.” 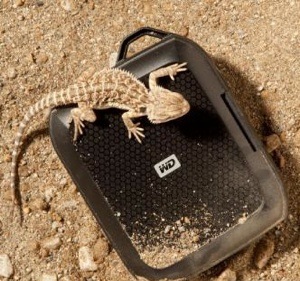