° “We’ve gotten word that [Apple CEO Tim] Cook was indeed at Valve yesterday, and what’s more, Apple is planning a full-on assault to take over the living room. This assault won’t just be limited to the long-rumored Apple HDTV set, but will also include a revolutionary home console as well..” — “Cult of Mac” (http://macte.ch/U0GPM)

° Build-to-order models of the Mac Pro have seen significant delays in recent weeks, as the future of Apple’s professional desktop line remains in question.” — “AppleInsider” (http://www.appleinsider.com)

° An iPad mini will be released around the third quarter of the year, cost US$249-$299, and have an initial six-million units ready for launch. — Kotaku (http://macte.ch/5evnt) 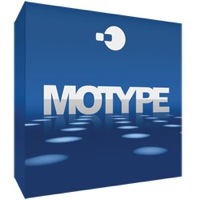 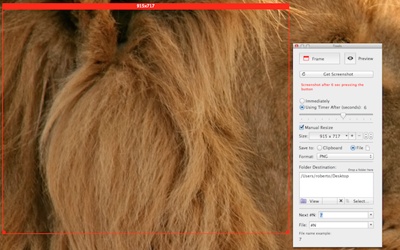 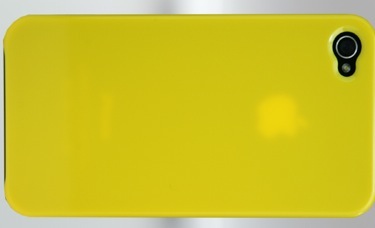