This month’s meeting of the Portland Mac Filmmaker’s User Group will feature a screening of James Cardoza’s independent film “Raining Season.” The film was shot on 16mm film and edited on Final Cut Pro. Cardoza will be in attendance and available for questions after the screening of the 30+ minute film. The meeting will be held Monday, March 29th at 7:00 p.m. at MacForce in Southeast Portland. Further information is available from the Web site. 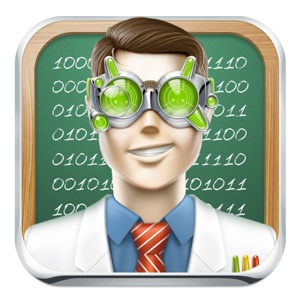