A new configuration assistant lets you specify which network interface to listen on, replacing an earlier auto-detect mechanism that was inconsistent. Alerts are now configured in preferences. PacketStream 5.0 touts expanded AppleScript support. It also sports a more responsive display of data from long-running scan, so it’s less prone to lock up program.

PacketStream provides point-and-click activation of the Mac’s built-in network monitoring tcpdump tool, which is usually available only from the command line. By clicking a few buttons, you can monitor data as it streams over your network.

This can be useful for checking web traffic, network bottlenecks, or even suspicious network activity. All network data is displayed in the application itself, and you can save the data to a file for further analysis later.

PacketStream is shareware. Licenses cost US$24.99 and a 30-day demo is available. 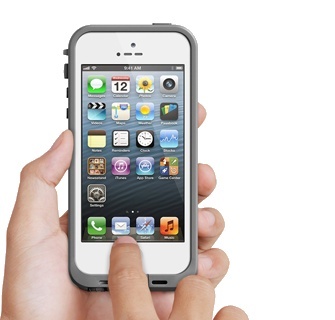 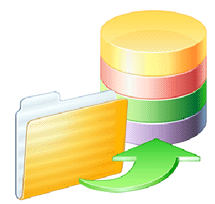