Apple and the Australian Competition and Consumer Commission have failed to settle a dispute over the naming of the new 4G LTE-capable iPad, reports “The Sydney Morning Herald” (http://macte.ch/m3n4U).

The Australian Competition and Consumer Commission took Apple to court last month after it failed to respond to its concerns that the name of its new tablet — the iPad Wifi + 4G — would mislead Australian consumers. The ACCC says the new iPad does work at fast speeds, but isn’t compatible with any Australian 4G networks.

Apple agreed to contact all customers and advise them the tablet did not work on Australian 4G networks and to offer refunds. However, the ACCC apparently wants Apple to change the name/description of the product. The next phase of the case will be determined at a directions hearing this afternoon before Justice Mordecai Bromberg of the Federal Court in Melbourne, notes the “Sydney Morning Herald.” 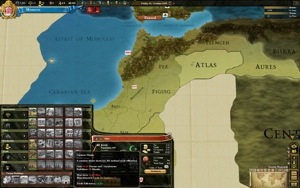