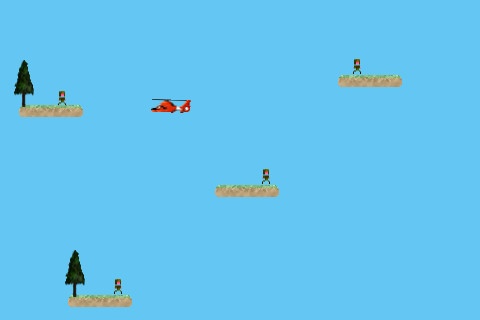 Developer Johnny Gentry has introduced Helo 1.0 for Mac OS X and iOS. It’s an arcade game where players control a helicopter and must pick up stranded hikers.

Here’s how the game is described: “Featuring retro-style, 8-bit graphics and animation, the game is deceptively challenging. Players must avoid birds, compensate for winds, and master the delicate up/down and left/right control system to rescue minute animated hikers, stranded on small platforms in mid-air. Helo (pronounced Hee’ low) is tilt controlled on iOS.

“With blocky, aliased graphics and animation, Helo takes the player back to the early years of video games, when designers struggled to construct games that would run with limited memory and processing power. The comparative crudeness of those games was tolerated by players, because there was nothing better and because the gameplay was challenging and entertaining. Helo is an homage to those early efforts that established quality of gameplay as the most important factor in video games.

‘The red helicopter that is controlled by the player is small, maximizing the scale of the airspace. There are only three views of the helo: left, right, and front. Its rotor is a simple 2-blade design, which rotates when airborne. Though the iOS and OS X versions of the game are identical, gameplay is somewhat different owing to the difference in the control systems.” 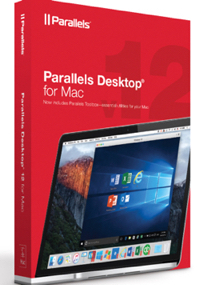