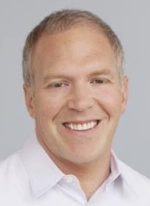 “Chip has provided invaluable counsel as an advisor to Nest, and we couldn’t be happier that he’s decided to join us full time,” says Tony Fadell, Nest founder and CEO (also a former Apple employee). “New, disruptive companies are often at a disadvantage when it comes to defending their innovations, especially when established competitors are desperate to maintain the status quo. At Nest, we understand the importance of having a general counsel who is also an established, seasoned and well-respected intellectual property expert.”

Lutton is the former chief intellectual property officer of Apple. In his ten years in the role, he was involved in all aspects of Apple’s patent development, acquisition, licensing, enforcement and dispute resolution. He has testified before Congress and the Federal Trade Commission, and is a recognized expert in the legal field.

“I’ve worked with Tony for more than a decade – first at Apple and more recently as an advisor to Nest,” he says. “What he and the Nest team have built is incredibly inspiring — the company has been disruptive from day one and has no plans to slow down. I’m excited to help Nest drive and defend its innovative products and business culture.” 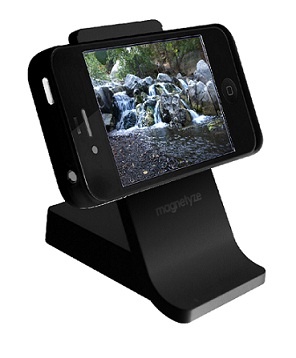