Apple has issued a statement to “AllThingsD” (http://allthingsd.com/20120413/apple-we-dont-know-what-philippe-starck-is-talking-about/) saying it’s not working on any projects with Starck. Apparently, the late Apple CEO Steve Jobs was working with the designer on a yacht. This is very likely the “fairly, if not very, revolutionary” project he was talking about, says “AllThingsD.” 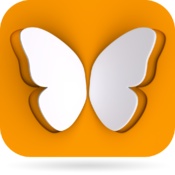 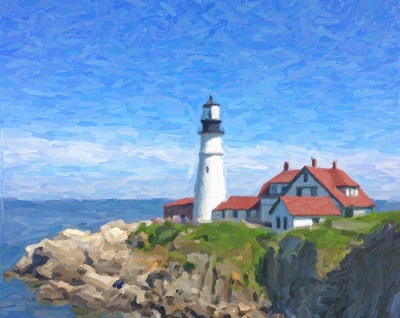