Aspyr Media today announced that LEGO Star Wars for Macintosh has has gone “Gold Master” and is scheduled to be released Monday, August 22nd.. “For the first time ever, one of the world’s most successful film series meets one of the world’s favorite toys in an epic new video game. Play the whole story of Episode I: The Phantom Menace, Episode II: Attack of the Clones and Episode III: Revenge of the Sith – three movies in one game!” LEGO Star Wars for Mac is priced at US$29.99, and requires Mac OS X 10.3.7 or later. 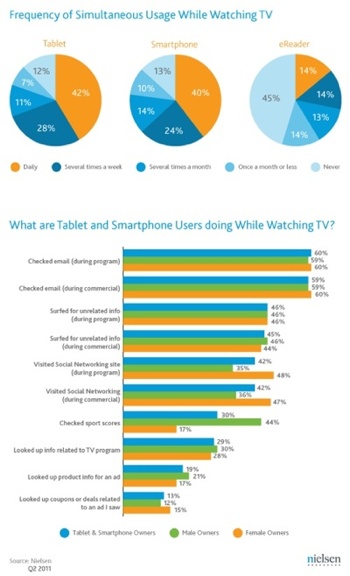 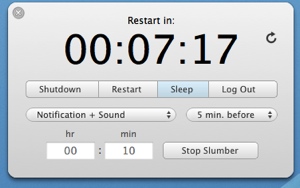 Google releases non-beta version of Chrome for the Mac